In a recent post on startupcfo.com Mark MacLeod notes that some of the principals at Sequoia Capital saw that start ups that were able to explain themselves in a sentence or less were the most likely to succeed.

Part of the problem is the tendency of technology companies to want to explain all of their coolness right up front, so that their entire message is delivered in the first sentence, on the top of the homepage, as early in whatever communication they are using as possible.

Many people in many companies seem to be scared that if they don’t immediately communicate every feature and benefit, that they’ll miss the next enormous opportunity because someone didn’t hear something critical.

But the truth is that if you don’t hook your audience in the first 10 seconds, then any list of features is going to be noise that goes by as the audience starts scanning their phones for the latest urgent email.

I had a very unfortunate reminder of this recently when the CEO of a pretty good startup gave me a webex demo. Unfortunately, he started in the middle–going into long lists of features without any context–and he lost me about 38 seconds into the presentation.

It’s hard work paring your story down to 3-10 seconds, which is why some companies pay millions for a name or a tagline. You have to be willing to pare and pare and pare some more. Get it down to the essence of why what you do is important. It’s not a list of features, it’s something that will tickle the emotional and intellectual parts of the brain.

But the payoff is tremendous; audiences that are actually interested in what you have to say. 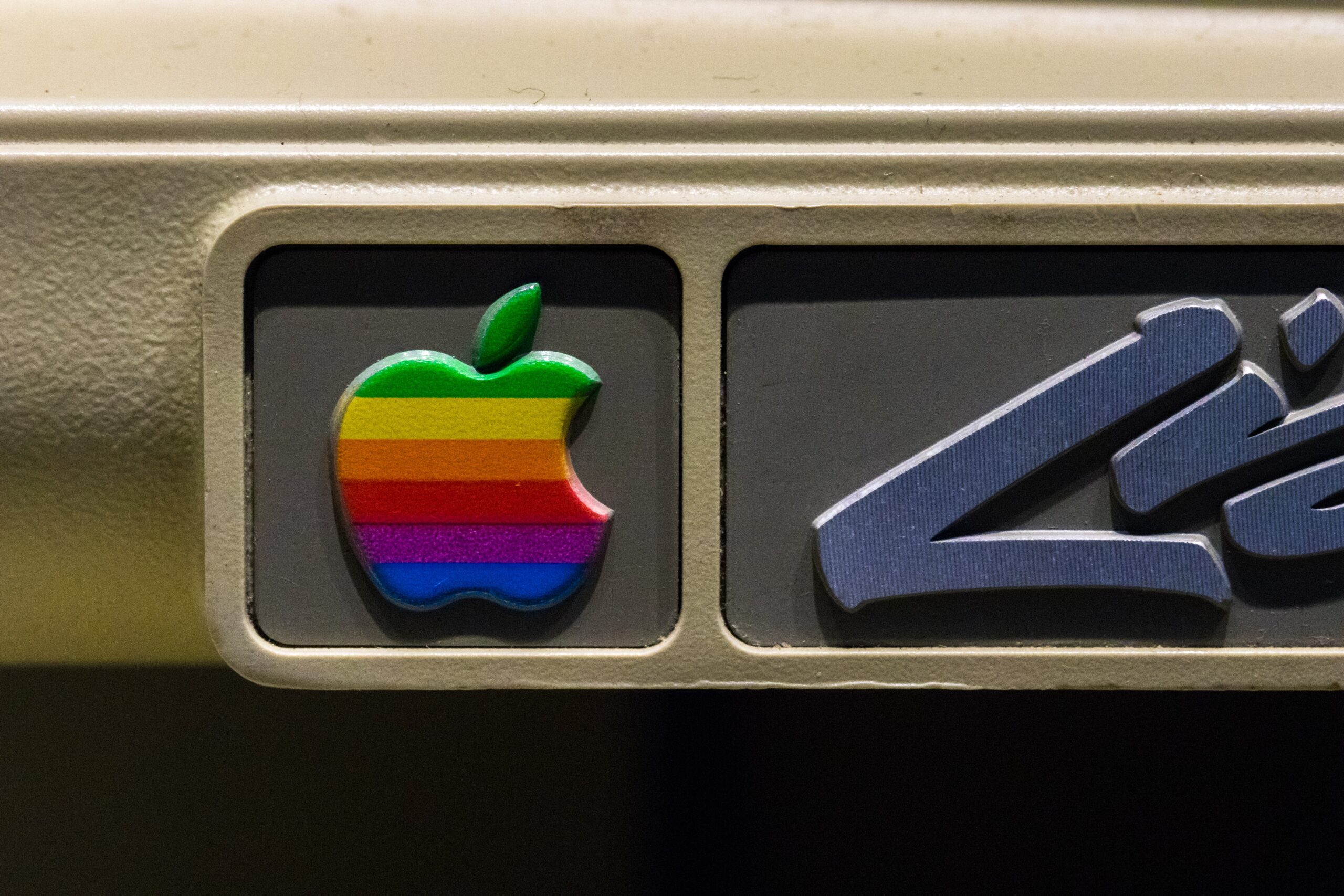 Storytelling and the Obama Presidency 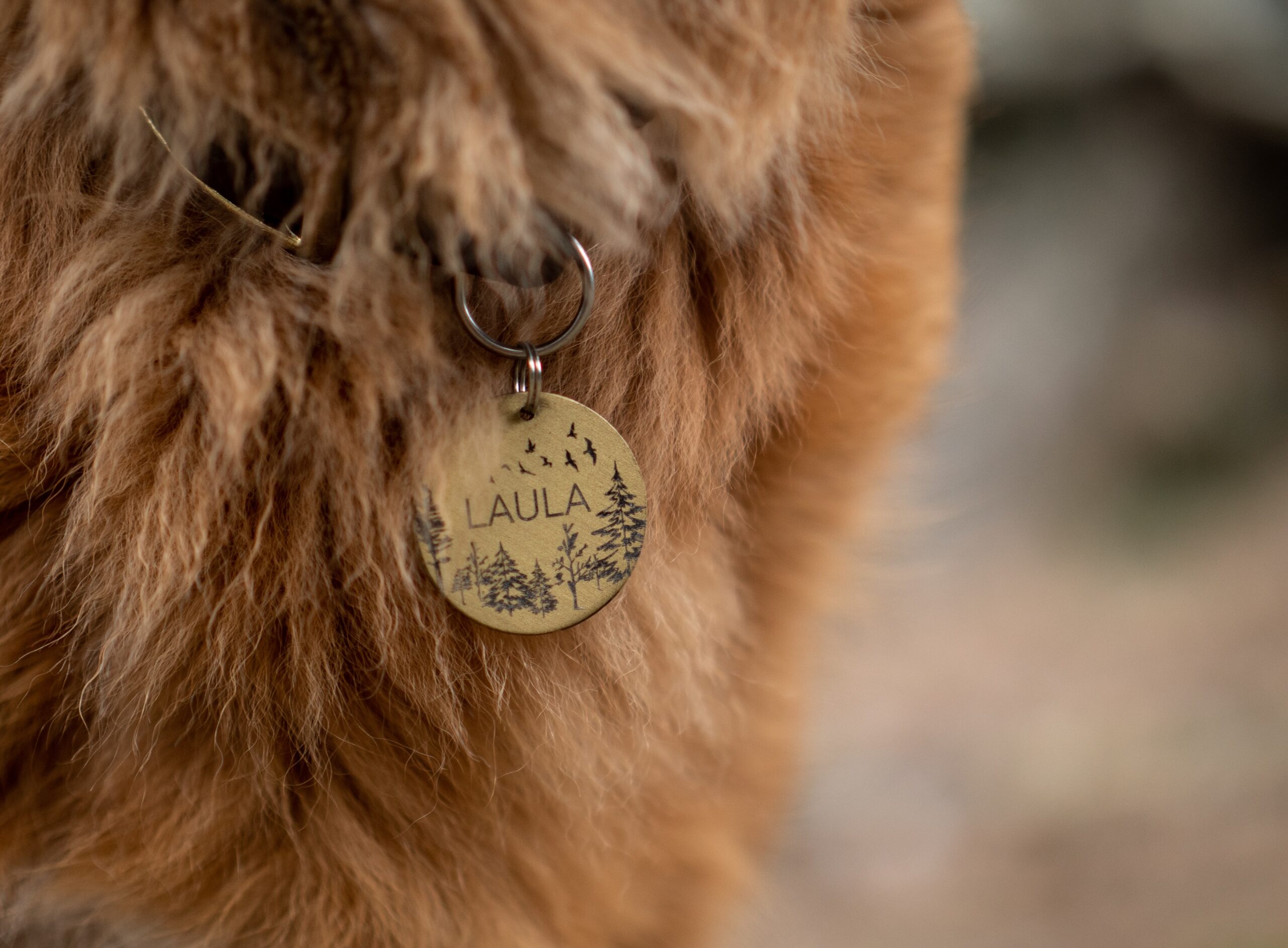 How We Make Names